Dennis M. Clausen was born and raised in a Minnesota small town near the South Dakota border. His early years on the prairie provided the inspiration for his novels and other literary works that chronicle the struggles of these small towns to survive in modern America.

In addition to writing and publishing since the early 1980s, he has been a professor at the University of San Diego for over forty years. Clausen has taught undergraduate screenwriting and American literature courses with a special emphasis on authors who write about American small towns.

Clausen is frequently featured in Psychology Today where he writes for his blog, Small Town, USA 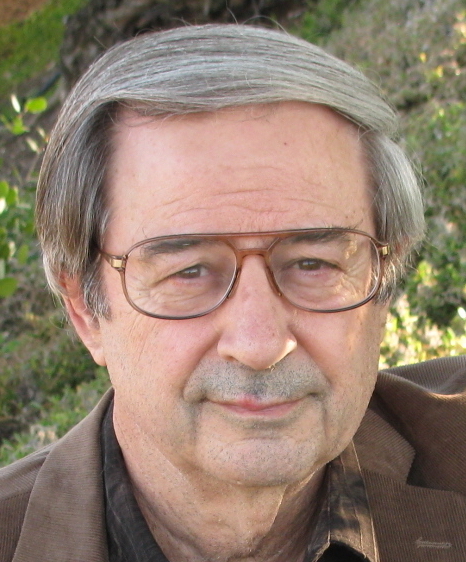